All Collections
About Myos
Why was Myos founded?

Why was Myos founded?

Get to know our founding team 👨‍👨‍👦‍👦

Written by Myos Team
Updated over a week ago 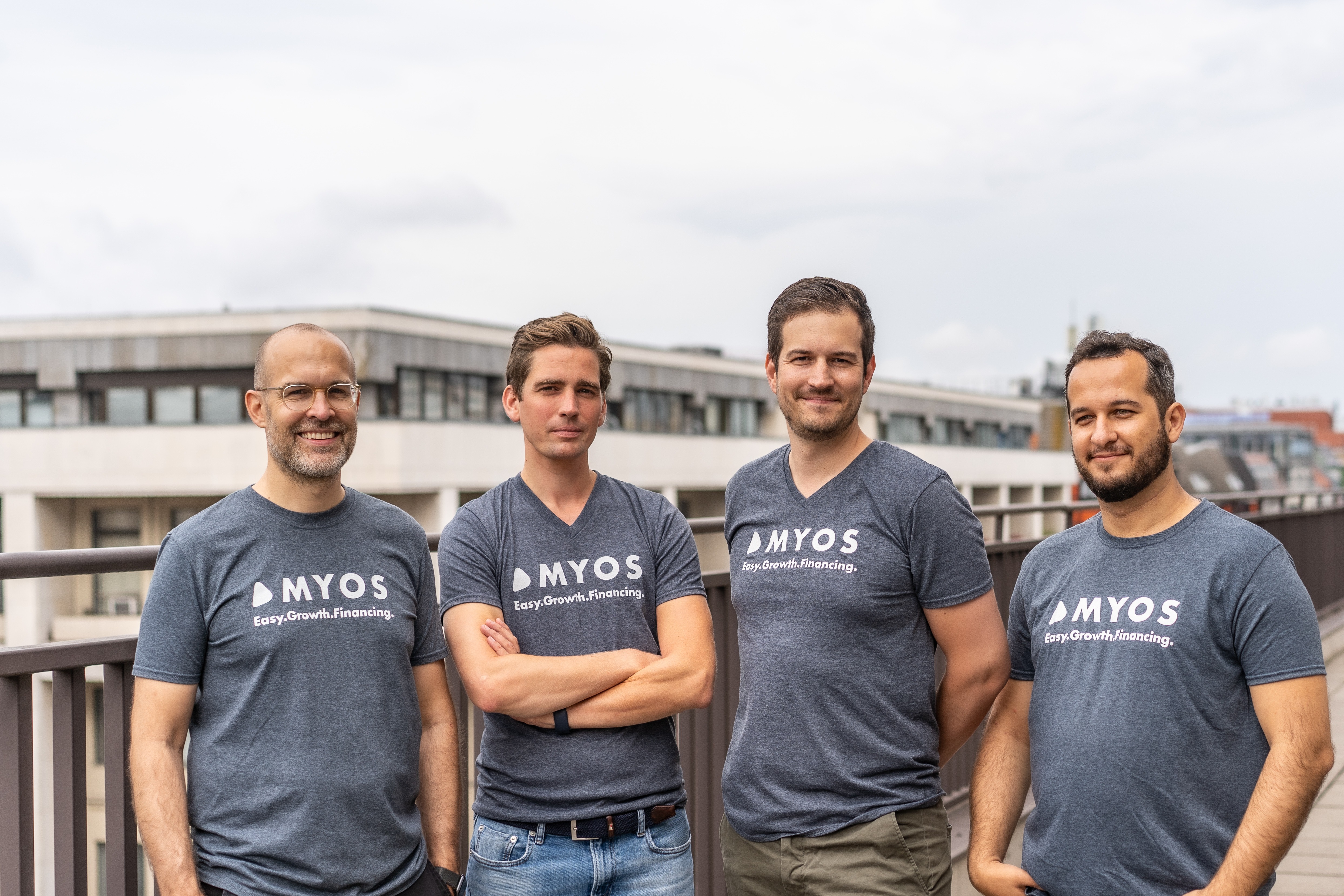 It was a good friend who gave Nikolaus the idea to found Myos. "He told me about his difficulties in raising working capital for the growth of his online store despite good numbers and visibility on Amazon." Nikolaus was curious: Weren't there any financing options available to meet the needs of an online retailer? "Most banks and FinTechs still use traditional risk metrics instead of focusing on the merchant's products." Shortly afterward, at the beginning of 2018, Nikolaus founded Myos together with Benjamin: the first product-based financing for merchants.

And what do they do?

As FinTech, the technical platform is very important to Myos, and Frane is responsible for it. His team builds artificial intelligence and automation to help us become even faster and better at evaluating and financing products. Tim and his team are constantly working on strategic planning and executing product improvements. Nikolaus is at the front line: His team will guide you through the entire process - from the request for proposal to the selection of the warehouse to the repayment of the project. Benjamin's team will wear the risk glasses and examine your products from head to toe to decide how much money we can make available to you.

Myos used to be called Amalendo?

Yes, the company was founded as Amalendo and later renamed Myos. In an interview with quantified markets, our founder Nikolaus talks about the renaming to Myos, the process of a financing project, and the difference to other financing solutions.

What the press says about Myos

Myos is often mentioned in the media as a FinTech start-up. In addition, we have already given some interviews to make Myos even better known. On our Myos press page, you will find an overview of editorial articles from WirtschaftsWoche, Handelsblatt, Internet World Business, and Co.

Did this answer your question?